Impaired driving -- even once the high wears off 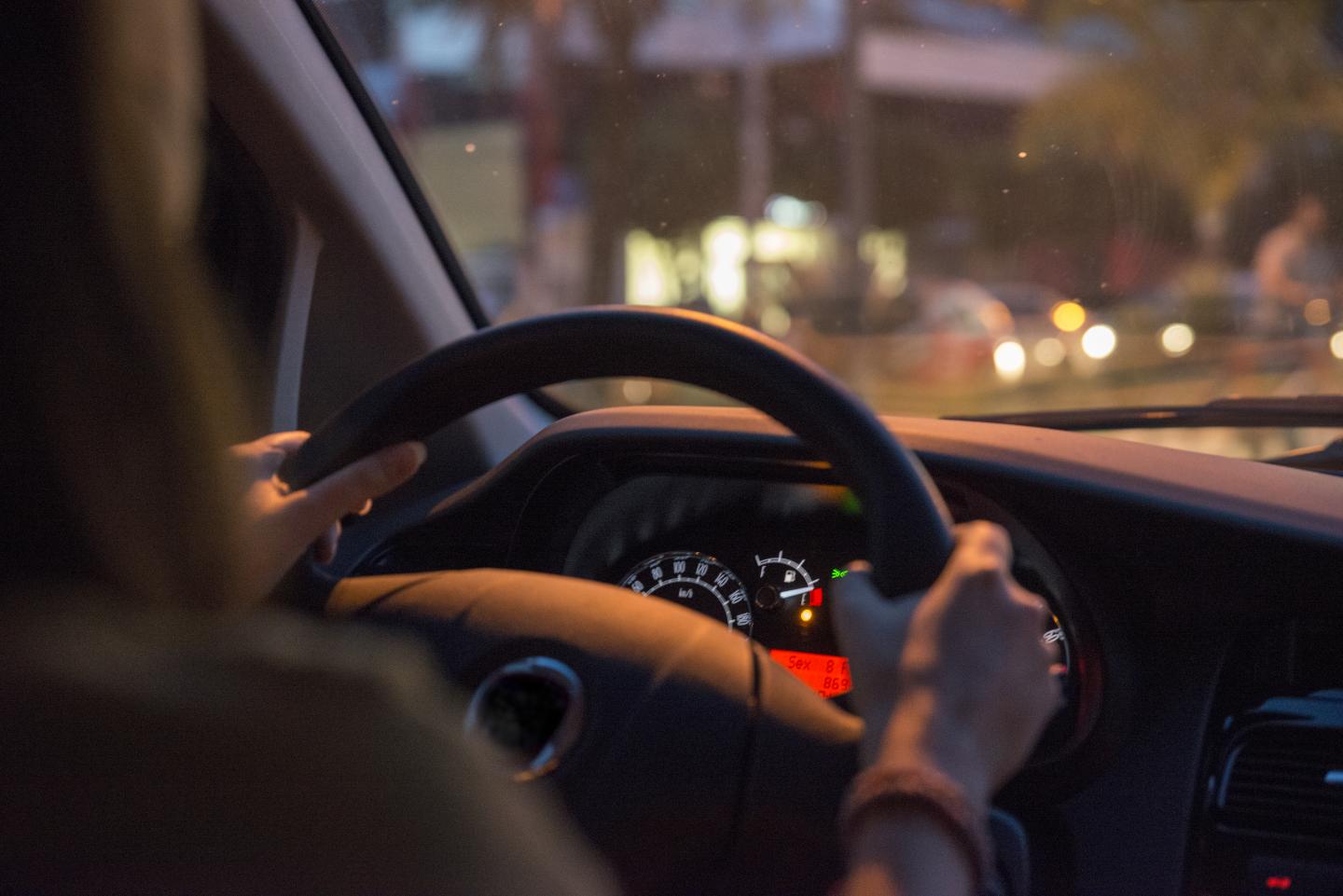 Study at a Glance

Findings may be reflective of increased impulsivity in those who initiate substance use during adolescence; further research will explore this association

A study by McLean Hospital's Mary Kathryn Dahlgren, PhD, Staci Gruber, PhD, and their team from McLean's Cognitive and Clinical Neuroimaging Core and the Marijuana Investigations for Neuroscientific Discovery (MIND) program, has found that recreational cannabis use affects driving ability even when users are not intoxicated by marijuana.

Published in the Drug and Alcohol Dependence journal, the study "Recreational Cannabis Use Impairs Driving Performance in the Absence of Acute Intoxication," finds that in addition to chronic, heavy, recreational cannabis use being associated with poorer driving performance in non-intoxicated individuals compared to non-users, the researchers linked earlier onset of marijuana use (under age 16) to worse performance.

Recreational cannabis use has expanded across the United States in the last several decades and so has public concern about the substance's impact on activities that present safety issues.

Senior author Gruber, along with Dahlgren, used a customized driving simulator to assess the potential impact of cannabis use on driving performance. At the time of study, marijuana users had not used for at least 12 hours and were not intoxicated.

Gruber, who is among the world's foremost experts in the cognitive effects of marijuana, said the idea that differences can be detected in sober cannabis users may be surprising to the public.

"People who use cannabis don't necessarily assume that they may drive differently, even when they're not high," she said. "We're not suggesting that everyone who uses cannabis will demonstrate impaired driving, but it's interesting that in a sample of non-intoxicated participants, there are still differences in those who use cannabis relative to those who don't."

When researchers divided the marijuana users into groups based on when they started using cannabis, they found that significant driving impairment was detected and completely localized to those who began using marijuana regularly before age 16.

"It didn't surprise us that performance differences on the driving simulator were primarily seen in the early onset group," Dahlgren said. "Research has consistently shown that early substance use, including the use of cannabis, is associated with poorer cognitive performance."

She added, "What was interesting was when we examined impulsivity in our analyses, most of the differences we saw between cannabis users and healthy controls went away, suggesting that impulsivity may play a role in performance differences."

States where marijuana has been legalized have seen growing public concern that more individuals will drive while intoxicated. But since performance issues can occur even in people who aren't high, Gruber said the public needs to rethink the ways it understands impairment.

"There's been a lot of interest in how we can more readily and accurately identify cannabis intoxication at the roadside, but the truth of the matter is that it is critical to assess impairment, regardless of the source or cause," she said. "It's important to be mindful that whether someone is acutely intoxicated, or a heavy recreational cannabis user who's not intoxicated, there may be an impact on driving, but certainly not everyone demonstrates impairment simply as a function of exposure to cannabis. This is especially important to keep in mind given increasing numbers of medical cannabis patients who differ from recreational users with regard to product choice and goal of use."