How animals understand numbers influences their chance of survival 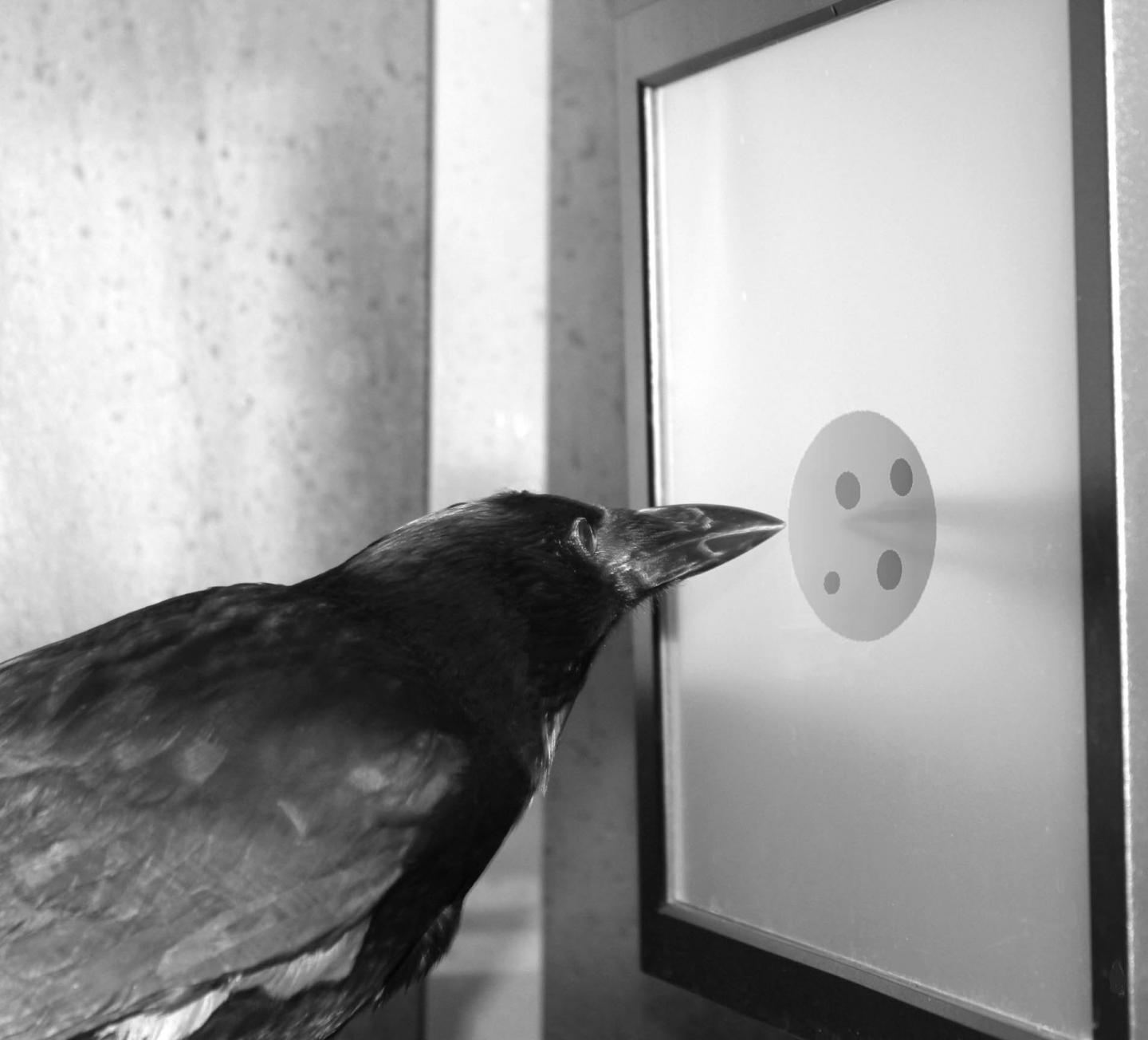 While they can't pick out precise numbers, animals can comprehend that more is, well, more. From birds to bees and wolves to frogs, animals use numbers to hunt, find a mate, return to their home, and more--and researchers believe that this ability to process and represent numbers, known as numerical competence, plays an important role in how animals make these decisions and influences an animal's chance of survival. In a Review publishing March 30 in the journal Trends in Ecology and Evolution, Andreas Nieder, a neurobiologist at the University of Tuebingen, Germany, explores the current literature on how different animal species comprehend numbers and the impact on their survival, arguing that we won't fully understand the influence of numerical competence unless we study it directly.

"Interestingly, we know now that numerical competence is present on almost every branch on the animal tree of life," says Nieder, who works with different animal species to explore how trained animals discriminate and represent numbers as well as how numbers are represented in the brain. "Different groups of animals obviously developed this trait independently from other lineages and that strongly indicates that it has to be of adaptive value. So the capability to discriminate numbers has to have a strong survival benefit and reproduction benefit."

Honeybees, for instance, can remember the number of landmarks they pass when searching for food in order to find their way back to the hive. "The last common ancestor between honeybees and us primates lived about 600 million years ago," he says. "But still, they evolved numerical competence that, in many respects, is comparable to vertebrae numerical competence."

This can also be seen in animals choosing a larger amount of food over a small amount or in animals forming hunting alliances. Wolves are more likely to hunt successfully if they have the right number of wolves in their pack for the size of their prey: with prey like elk and moose, only around six to eight wolves are needed, while hunting bison requires a pack of nine to thirteen. Their prey also use this concept to protect themselves from predators--elk tend to live in smaller herds, which rarely have encounters with wolves, or gather in large herds to reduce the chance of any individual becoming prey. "So obviously they are assessing the number of individuals in their groups for their everyday life situations," Nieder says.

Furthermore, it has been shown that numerical competence even plays a role in attracting a mate. For example, male frogs sing "advertisement" calls to attract females. The females, listening for the complexity of their calls, choose the male that sings the most "chucks" in their mating call. Even once they've attracted a mate, species like the mealworm beetle and the cowbird use numerical competence to increase the likelihood of having offspring.

Despite these many examples of numerical competence in animals, this subject has not gotten many first-hand studies. "Many of these behavioral findings in the wild have usually been collected as by-products or accidental findings of other research questions," says Nieder.

Researchers do have some sense of the rules that govern numerical competence in animals, including that they count approximately rather than specifically and that two numbers need to be more different for them to tell them apart as those numbers get bigger--and it does seem apparent that those abilities are adaptive. However, Nieder argues that more research needs to be done to fully understand the selective pressures and fitness payoffs of numerical competence.

He also says that it is important to better understand the laws of perception and the underlying cognitive and neural machinery that goes into numerical competence, in order to understand how it drives fitness-related decisions. To that end, in the next year, Nieder and his lab will move toward researching how the brain and neurons process numbers in animals. "I hope I can encourage behavioral ecologists to specifically explore numerical competence in the wild, and, in doing so, also open new research fields," he says.