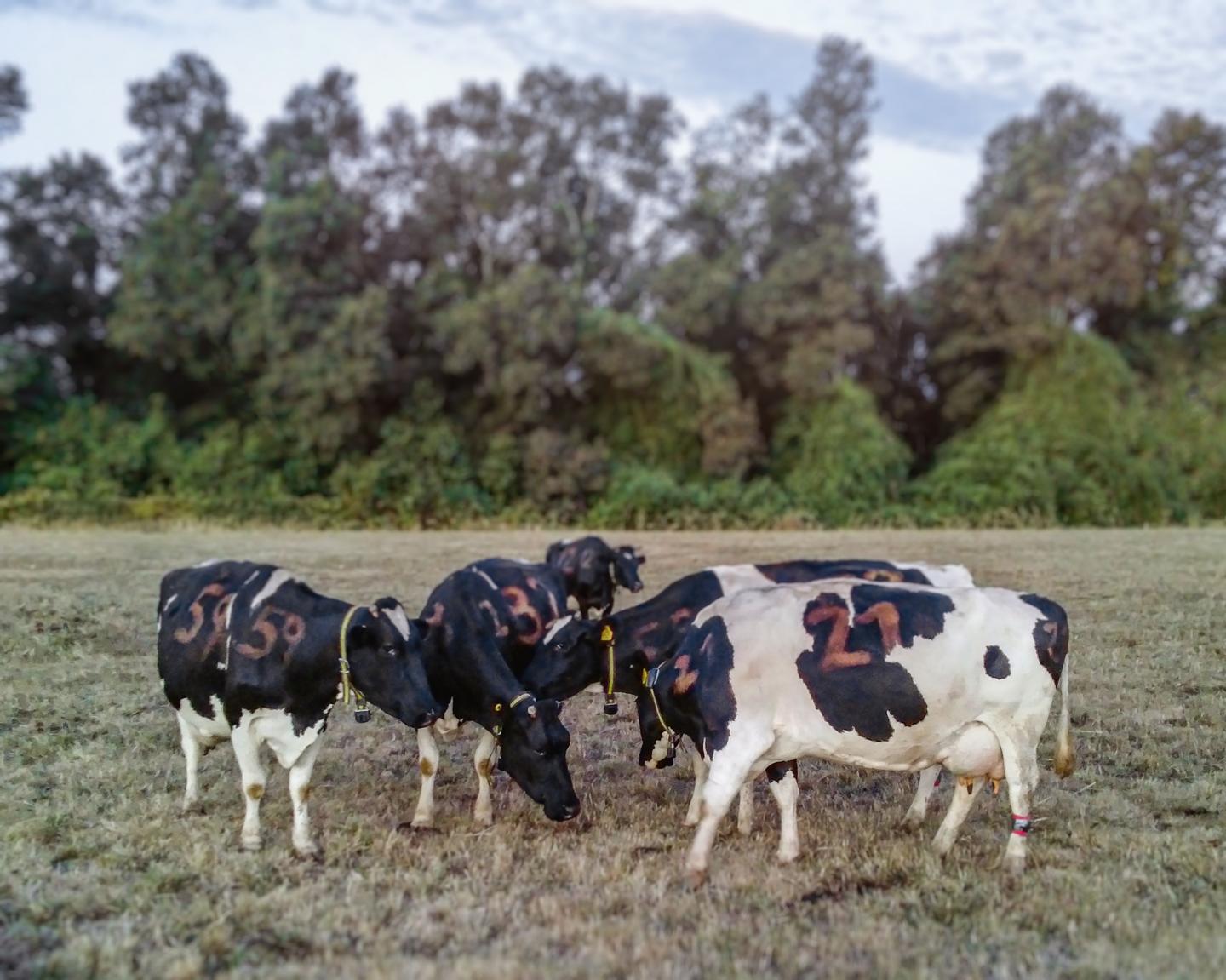 Like humans, cattle are social creatures with complex relationships that change as group dynamics evolve. A study published in Frontiers in Veterinary Science offered new insights into the social networking behavior of dairy cows, building on a body of research that could someday help reshape farm management practices to create healthier living environments for the animals.

A team of Chilean and US scientists spent 30 days observing a small herd of dairy cows that had recently given birth to understand the web of bovine interactions based on social grooming behavior, also known as allogrooming.

In modern dairy production systems, cows are constantly shuffled into different groups depending on factors such as lactation stage, nutrition requirements and breeding. The animals must re-establish their social structure during each regrouping, which previous research has shown causes negative effects on behavior, health and productivity.

Allogrooming, which generally involves one cow licking another around the head and neck, is believed to serve a number of social purposes. For instance, social grooming is both a way to establish individual bonds between members of a group and also enhances overall social cohesion in the herd.

"Our aim was to understand how social networks are formed by cows after they are reunited at the beginning of the milking period, and what factors may influence these changes. This is important because cattle form strong bonds, which offer them social support and help them cope with the stressors that occur regularly in dairy cows' lives," says lead author Dr Gustavo E. Monti from the Institute of Veterinary Preventive Medicine at the Austral University of Chile.

The study took place at a pasture-based dairy farm at an agricultural research station in the south-central city of Valdivia. Researchers recorded a total of 1,329 allogrooming events from 38 cows during the month-long experiment.

Their observations uncovered a variety of patterns based on different attributes, such as each animal's age and social rank. For example, cows tended to groom individuals that had previously groomed them, implying mutual cooperation. They also tended to prefer individuals of similar age, suggesting a certain familiarity because they grew up together.

Meanwhile, the most active groomers that did not seem to prefer specific individuals actually received less attention from other group members over time. And older individuals groomed more cows than younger ones, suggesting that allogrooming could be related to seniority.

"Our results indicate that licking behavior is important to make friends and to maintain harmony in the herd. That older cows groom more individuals suggests that they take the role of "peacemakers" in the herd," says Monti.

The observational study used a modern sociological research method called social network analysis, which reconstructs social interactions graphically using nodes that represent individuals and links that refer to relationships that connect them. While such analyses have been used to understand animals social networks, this research is one of the first to employ a statistical modeling method known as stochastic actor-oriented modeling (SAOM) to mammals other than humans. The SAOM framework crunches data on individual attributes and group dynamics to understand how group members change their relationships over time.

"It is important for farmers to be mindful of the relevance of the social aspects of the lives of cows, animals that form complex emotional relationships within their group. Farmers should be aware that cows frequently grooming each other is a positive sign that means that those cows get along. On the contrary, if social grooming declines, it may be a sign of impaired welfare. This new knowledge should be translated into innovative practical strategies that will result in the continued integration of cattle emotional and social needs into management systems," says Monti.