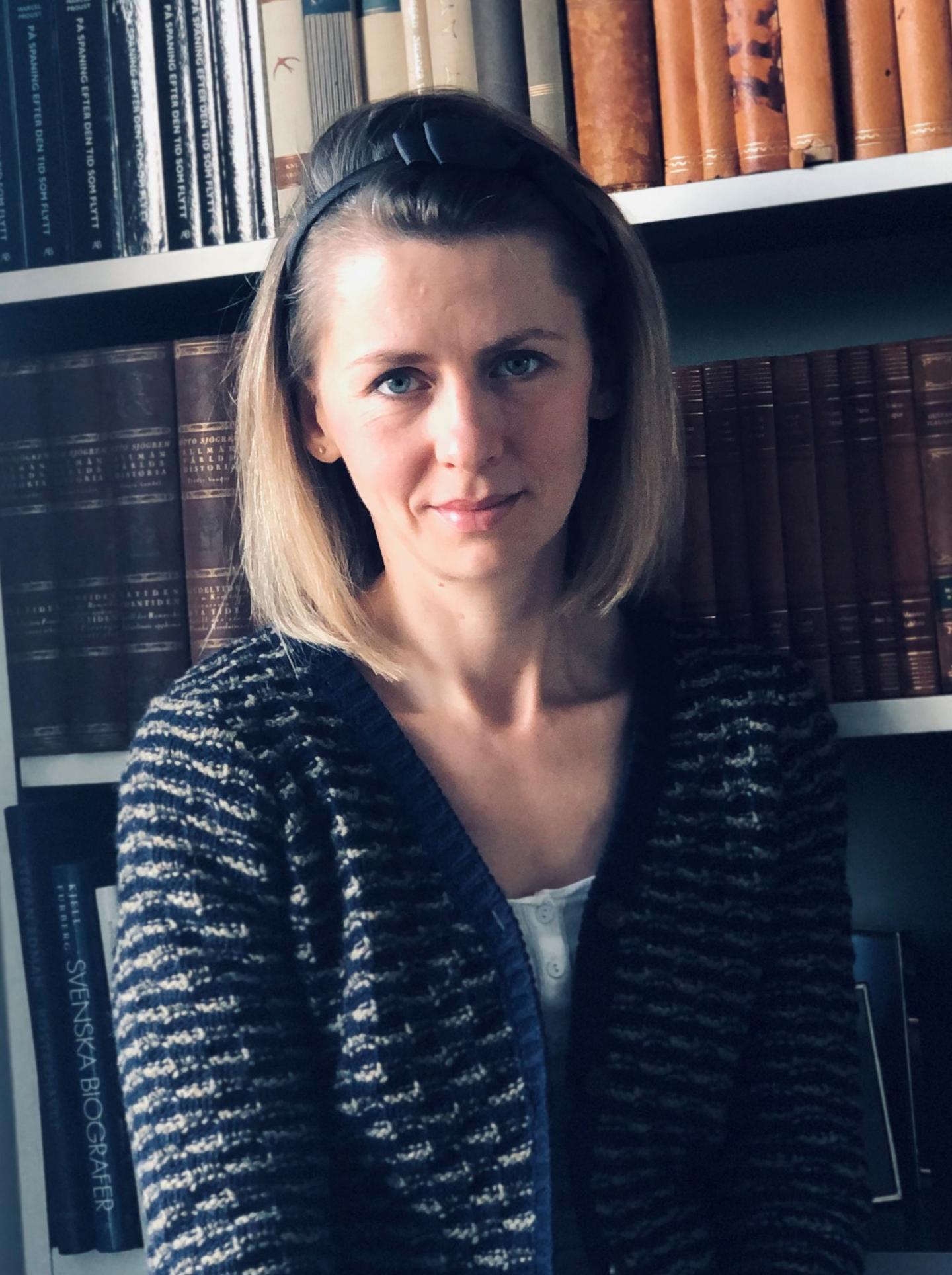 Women with breast cancer whose eggs or ovarian tissue were frozen had more children after their diagnosis than women who did not undergo fertility preservation using those methods before start of cancer treatment. That is according to a study by researchers at Karolinska Institutet in Sweden that is published in the journal JAMA Oncology. According to the researchers, the result highlights the importance of reproductive counseling and fertility preservation for women who are diagnosed with cancer at a young age.

"Information about the possibilities of having children after breast cancer treatment, with or without fertility preservation, is very important for women who suffer from breast cancer at reproductive age," says Anna Marklund, first author of the study and PhD student at the Department of Oncology-Pathology, Karolinska Institutet. "We hope that the conclusions of our study can increase the body of knowledge so that more women with breast cancer who want to have children can make informed decisions in consultation with their doctors."

Breast cancer is the most common type of cancer among women. Nearly 10 percent of breast cancer cases occur in women younger than 45 years of age, some of whom have not had their first child when they receive their diagnosis. Breast cancer treatment often includes chemotherapy, which can damage ovarian tissue, and long-term hormonal treatment, which pushes many into early menopause.

Women with cancer who want to have biological children in the future are often recommended fertility preservation in the form of the freezing of eggs, embryos, or small pieces of ovarian tissue. In Sweden, such treatments are offered free of charge to women below 40 years of age who have no more than one child and suffer an illness where the treatment poses a risk to fertility.

One interesting finding in this study is that the mortality rate was lower in the fertility preservation group (5.3 percent), compared with the control group (11.1 percent). It is, however, not possible to draw any conclusions about causality based on the register data the researchers analyzed, since only total survival, not disease-specific survival, was included.

A limitation of the study was a lack of information about why the women in the control group didn't have fertility preservation treatment and whether they wanted to have children when they received their breast cancer diagnosis.

"It is possible that the desire, and not just the ability, to have children differed between the groups and that this, at least to some degree, explains the difference in childbirths. This is something that future research will have to expand on," says Kenny Rodriguez-Wallberg, the study's senior author and researcher at the Department of Oncology-Pathology, Karolinska Institutet. "We can, however, draw the conclusion that fertility preservation is safe in breast cancer patients and that there is a link between this treatment and the probability of having children after breast cancer."