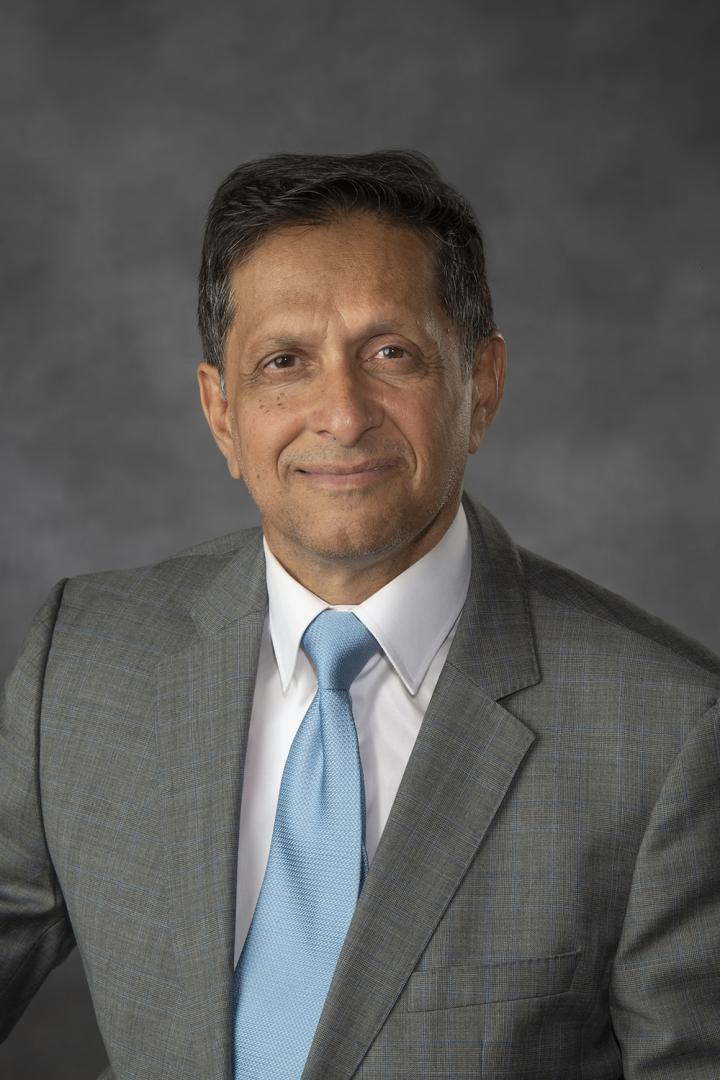 RICHMOND, Va. (Dec. 5, 2019) -- Patients with nonalcoholic steatohepatitis (NASH), a chronic liver disease and a leading cause for liver transplantation in the U.S., currently lack an approved drug therapy, but this may soon change. A large Phase III clinical trial designed in collaboration with Virginia Commonwealth University is the first to demonstrate the safety and effectiveness of an oral medication to treat the disease.

The drug therapy is pending approval from the Food and Drug Administration. Findings from the interim analysis of the REGENERATE study, sponsored by Intercept Pharmaceuticals, will publish in the medical journal The Lancet this week.

According to the National Institutes of Health, between 7 million and 30 million U.S. adults suffer from NASH, a severe form of fatty liver disease unrelated to alcohol abuse but closely related to obesity and Type 2 diabetes.

"NASH is definitely a modern lifestyle disease and on its way to becoming the leading cause of liver transplantation in the U.S. as early as 2020," said Arun Sanyal, M.D., the senior and corresponding author of the manuscript, and a professor in the Department of Internal Medicine in the VCU School of Medicine. "We hope that this landmark study will lead to the first approved drug therapy for NASH."

In patients suffering from NASH, the buildup of fat in the liver damages cells and causes inflammation. For many, NASH can progress to include scarring, called fibrosis, which prevents the liver from functioning properly. In severe cases, the condition can lead to liver cancer, liver failure or death. The REGENERATE study assesses the safety and efficacy of obeticholic acid in patients with liver fibrosis due to NASH.

"The treatment tested can reverse the course of NASH," Sanyal said. "Obeticholic acid showed an ability to successfully reverse liver scarring in patients most at risk for irreversible liver damage when evaluated 18 months into the study. The study will also follow the patients long term to see if these changes seen on a liver biopsy translate into improved clinical outcomes."

Given the silent nature of the disease, many patients progress to cirrhosis without being diagnosed. While developing an approved therapy is critical, it also will be important to develop simple diagnostic tools that can be used in clinics, Sanyal said. He currently is engaged in studies to develop such diagnostics. In the U.S. alone, the prevalence of NASH is expected to increase by 63% between 2015 and 2030.

A decade ago, Sanyal helped establish the scientific foundation for what may soon become the first approved drug therapy for NASH at the VCU C. Kenneth and Dianne Wright Center for Clinical and Translational Research, where he serves as education core director. The scientific understanding of how bile acids enhance glucose disposal, which is a critical element of a condition called insulin resistance, led to a successful, federally funded Phase II FLINT trial in 2015, paving the way for the REGENERATE trial.

"Obeticholic acid, the new investigational drug submitted for FDA approval, is in essence a more potent, chemically modified version of a naturally occurring bile acid that plays a key role in our metabolism and also has anti-fibrotic effects," Sanyal said.