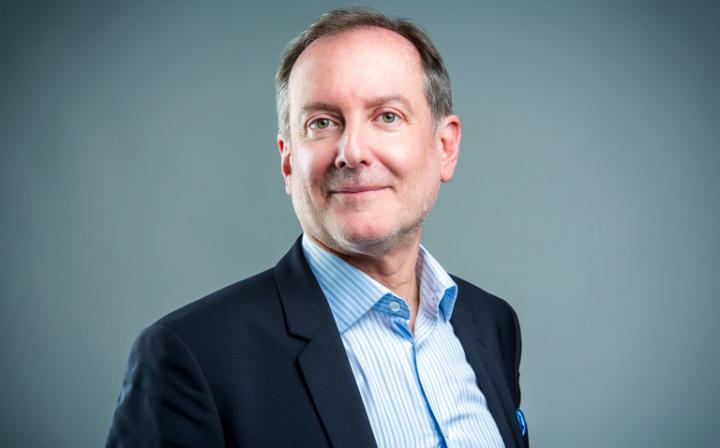 IMAGE: This is Michel Magnan, professor of accountancy at the John Molson School of School of Business.

Is honesty the best policy when it comes to being green?

It just might be, according to a new paper by Michel Magnan, a professor of accountancy at the John Molson School of School of Business.

In their article for Sustainability Accounting, Management and Policy Journal, Magnan and co-author Hani Tadros of Elon University in North Carolina looked at 78 US firms in environmentally sensitive industries from 1997 to 2010. They wanted to deepen their understanding of the driving forces behind the firms' disclosure of their environmental practices and management.

"There is tension out there," says Magnan, the Stephen A. Jarislowsky Chair in Corporate Governance. "Many people are skeptical and will adopt a cynical perspective regarding what corporations choose to disclose."

With public trust in business in general decline, it may be natural to assume that most firms are padding their numbers or deciding to obscure their environmental behaviour. But Magnan says he has found that that is not the case.

Many are keenly aware of growing environmental concerns among members of the public, including investors and consumers of their products. In response, some are quite literally cleaning up their act.

What is said vs. what is done

The researchers separated the firms they studied into two groups based on the data they collected, including public information and the firms' annual disclosure reports and regulatory filings.

The companies whose environmental performance scored positively when compared to existing government regulations (meaning they respected guidelines on pollution, emissions and so on) were designated "high performers." Those that did poorly were designated "low performers."

"High- and low-performing firms will adopt different patterns when it comes to disclosure," explains Magnan. "High performers will provide more information because they are doing well and want to convey that message to their various stakeholders. Poor performers, meanwhile, will try to manage impressions in some way."

The researchers paid close attention to the usefulness of the information firms disclosed. They preferred data that was objectively verifiable and quantitative -- they called that "hard" information. "Soft" information generally consisted of vague statements, unattached to specifics.

They found that high-performing corporations were more likely to disclose hard information because they could afford to be forthcoming. They were using their disclosure as a way of building trust and earning public goodwill, which pays dividends down the line.

With stakeholders paying more attention to environmental issues, Magnan says there is added pressure on firms to come clean on their environmental performance. He sees corporate culture heading in that direction already.

"Some firms will be more forthcoming because that is their governance model, and they feel that it is better to be forthcoming early on," he says. "The costs will be less, and it shows they are operating in good faith."

Companies that engage in practices designed to obfuscate, deny or lie about poor environmental performances are likely to suffer serious consequences, he adds.

"In the short run, that kind of behaviour may help you, but in the long run it may come back to hurt you. Everything becomes public at some point."