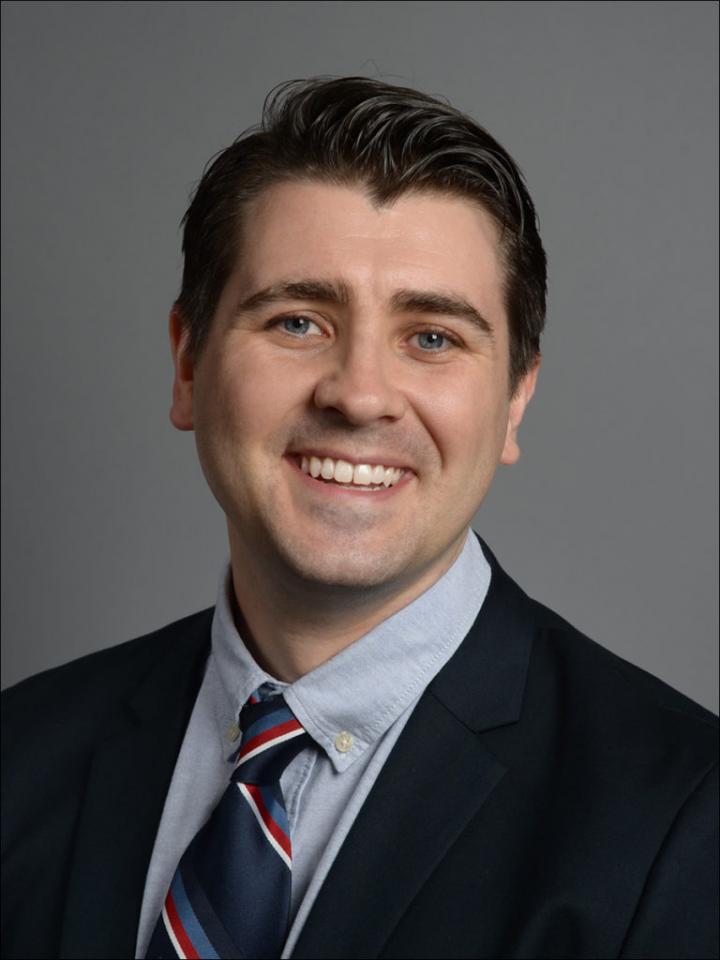 IMAGE: Community newspapers often serve as the public's main source of accurate, local news. They also can be an important way to share the impact of major national events, such as...

When the Webster-Kirkwood Times, a community newspaper in the greater St. Louis, Missouri area, had to endure layoffs and stop publishing its print edition -- due to a loss in revenue as a result of the COVID-19 pandemic -- its readers felt the loss and began supporting the newspaper in earnest.

"A lot of times people don't know what they've got until it's gone," said Jaime Mowers, editor-in-chief of the Webster-Kirkwood Times. "Now, there is such a newfound appreciation for the newspaper. It's amazing to have the community's support, knowing we are loved that much and appreciated enough to be able to bring our print edition back. We are part of the fabric of our community, and we're lucky to still be a part of that."

Community newspapers, like the Webster-Kirkwood Times and those in rural America, often serve as the public's main source of accurate, local news. They also can be an important way to share the impact of major national events, such as a global pandemic. As the COVID-19 pandemic began spreading throughout the United States, journalism scholars at the University of Missouri and the University of Kansas found that community newspapers across the country began to reevaluate the way they had been doing business for decades.

In their new study, the journalism scholars analyzed six weeks of news articles and columns in community newspapers that described COVID-19's impact on the journalism profession. They found journalists in these local newsrooms were now open to the idea that "everything is on the table" for their survival. As part of that philosophy, journalists are beginning to embrace the need for self-advocating for their profession in a way that prior generations were historically uncomfortable doing, said Ryan J. Thomas, associate professor of journalism studies in the Missouri School of Journalism.

"There has been a tendency within journalism to avoid journalism itself becoming the story, and let the quality of the work speak for itself," Thomas said. "Journalists have been holding onto this view that if they put out a quality product, the public will appreciate them. But what we've found, and which is also consistent with a few other similar studies, is that journalists' internal view of their own profession is changing. Journalists are now recognizing the need to be their own advocates, not only for the importance of their role in a democracy, but also for their own survival -- by trying to encourage people to subscribe, renew their subscription and so on."

Within two months of the COVID-19 pandemic reaching the U.S., at least 30 local newspapers across the country closed or merged due to financial situations. Meanwhile, hundreds of other community newspapers responded with layoffs, furloughs and production changes, such as shifting to an exclusive online format and reducing the number of print editions. Thomas said this shift in thinking also recognizes that reliance on an advertising model, the source of revenue for much traditional journalism, is a risky venture. He said their research revealed a debate between editors and publishers about whether or not paywalls -- a newer form of revenue for many media organizations -- should be used to access news about the coronavirus.

"On one hand, journalism is a public service and information about the coronavirus is essential for making the community aware of the health threats and safety measures that should be taken," Thomas said. "On the other hand, if that information is located behind a paywall, people cannot access it. However, a paywall is also one source of revenue and can help keep the lights on. That's what makes this a complicated situation."

Teri Finneman, an associate professor in the School of Journalism and Mass Communications at the University of Kansas, and co-author on the study, was glad to see how honest journalists were when writing about their situations.

"Over the last decade or so, I think the public keeps hearing the soundbite that journalism is dying, but I don't know if the public truly understands how journalism works," said Finneman, who received her master's degree and doctorate from MU. "So, it's important that journalists have more of these honest conversations with the public, so that the public has a greater understanding of what journalists need to be able to adequately serve them. Journalism does have business model challenges, and while some areas in journalism are thriving and great work is being done, journalism still needs communities to invest into their local newsrooms similar to the effort that journalists are making who are invested in serving the needs of their local communities."