Evolution of radio-resistance is more complicated than previously thought 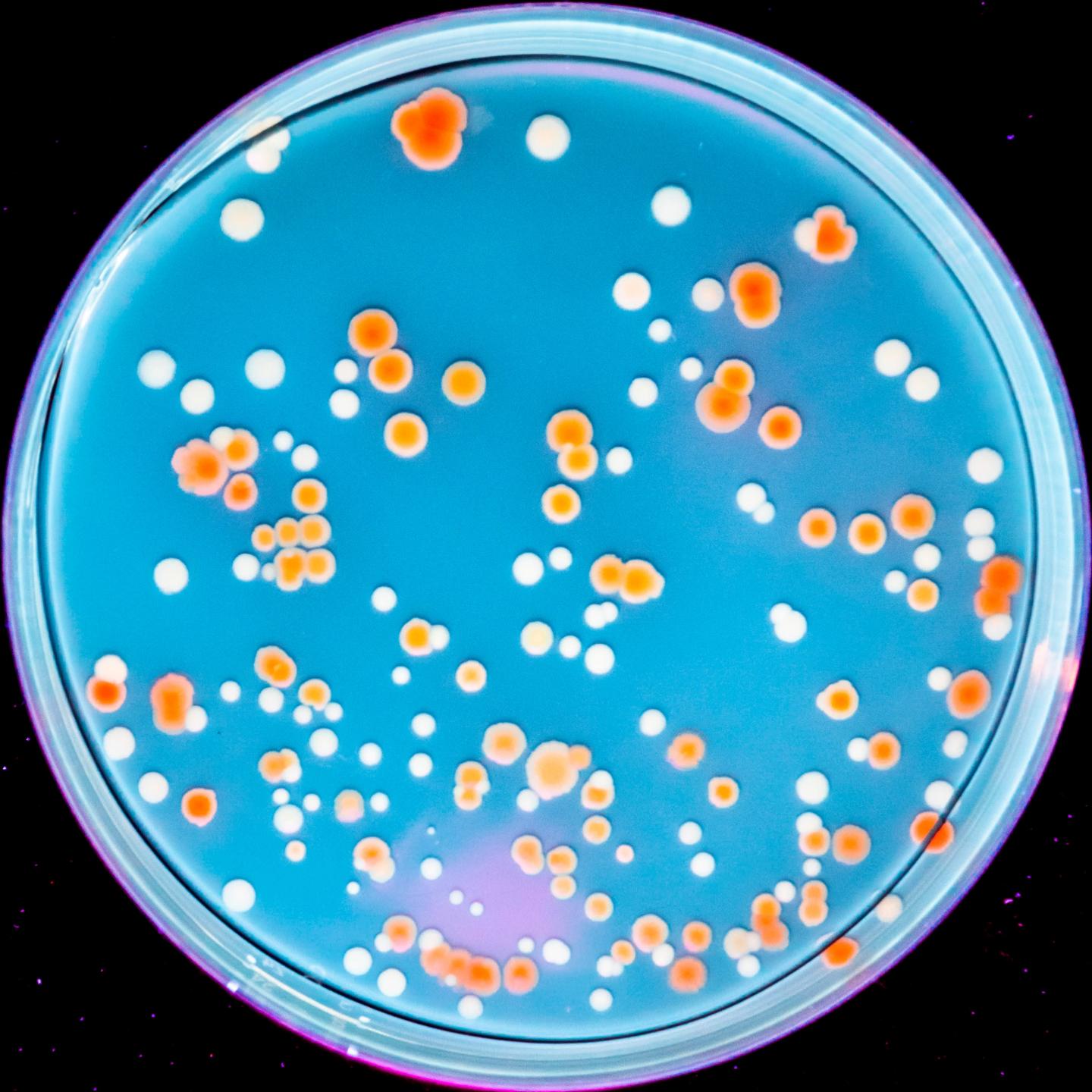 The toughest organisms on Earth, called extremophiles, can survive extreme conditions like extreme dryness (desiccation), extreme cold, space vacuum, acid, or even high-level radiation. So far, the toughest of all seems to be the bacterium Deinococcus radiodurans - able to survive doses of radiation a thousand times greater than those fatal to humans. But to this date, scientists remained puzzled by how radio-resistance could have evolved in several organisms on our planet, naturally protected from solar radiation by its magnetic field. While some scientists suggest that radio-resistance in extremophile organisms could have evolved along with other kinds of resistance, such as resistance to desiccation, a question remained: which genes are specifically involved in radio-resistance?

To address this question, the team of Dr. Cox, at the University of Wisconsin-Madison, decided to "let the cells tell them". The researchers started with the naturally non-resistant bacteria, E. coli, and exposed it to iterative cycles of high-level irradiation. After many rounds of radiation exposure and outgrowth, a few radio-resistant populations emerged. Using whole-genome sequencing, the researchers studied the genetic alterations present in each radio-resistant population and determined which mutation provided radio-resistance to the bacteria.

In their first study, the team of Dr. Cox started by exposing E. coli to 50 rounds of ionization (Bruckbauer et al 2019b). After about 10 rounds, some radio-resistant populations emerged, and after 50, the study of their genetic profile highlighted three mutations responsible for radio-resistance - all in genes linked to DNA repair mechanisms. Here, in their new study, the team exposed the bacteria to 50 more rounds of radiation exposure and selection.

The results published in Frontiers in Microbiology show that the populations of radioresistant E. coli, continued to evolve and sub-populations emerged. Surprisingly, while radio-resistance induced by the first series of ionization could mainly be associated with three mutations, the second induced hundreds of mutations including large deletions and duplications of several genes. "The four populations we are evolving in this new trial have now achieved levels of radio-resistance that are approaching the levels seen with Deinococcus radiodurans. As the current trial has progressed, the genomic alterations have proven to be much more complex than anticipated." Dr. Cox says.

Although it is harder to pinpoint all the mutations contributing to the increase of radio-resistance this time around, the researchers show that more cellular metabolisms are affected (ATP synthesis, iron-sulfur cluster biogenesis, cadaverine synthesis, and reactive oxygen species response). Furthermore, this study proves that radio-resistance can develop to the level of Deinococcus radiodurans, independently to desiccation-resistance. As the exposition to radiation and experimental evolution continues, more data are gathered on how to induce radio-resistance in bacteria. This could one day constitute a precious toolbox of mutations to engineer radioresistant probiotics helping for example patients treated with radiotherapy, or astronauts exposed to space radiation.