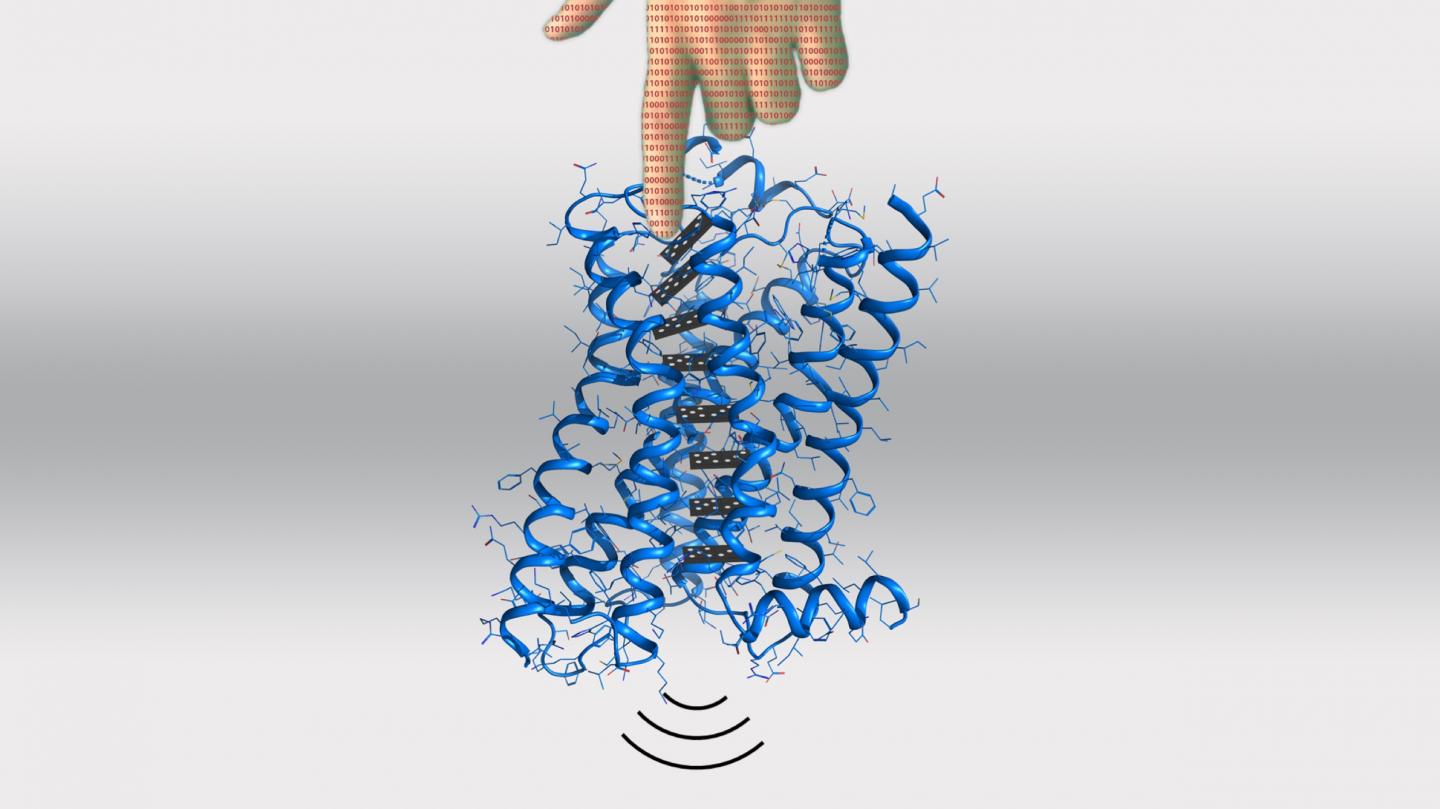 Called the "second secret of life", allostery is one of the most fundamental processes of biology and has been a central focus among scientists across the life sciences spectrum, from fundamental biology to drug development.

But what is allostery? In the never-ending dance of regulation inside the cell, allostery is the process by which proteins - and other biological molecules - can indirectly regulate the activity of other biomolecules like receptors.

The key here is "indirectly". Normally, proteins and other ligands will bind their target molecule, e.g. a receptor or enzyme, on a main region called the "active site". Once bound, the ligand triggers a biochemical domino that results in a particular effect.

But in allostery, ligands bind enzymes or receptors on sites other than the active site, and cause different effects. For example, allosteric binding can reduce or even stop the activity of a receptor altogether. The advantage here for fields like drug development is that allosteric ligands don't have to compete for the active site, but rather exerts their effects through a "side door".

Now, the lab of Patrick Barth at EPFL's Institute of Bioengineering has developed a computational method for predicting and even designing allosteric functions in proteins. Published in Nature Chemical Biology, the scientists show that their method can be used for predictably designing signaling functions into receptors that belong to the large family of G protein-coupled receptors (GPCRs).

The scientists began with molecular dynamics simulations, a computer technique that models the physical movements of atoms and molecules. Using this to model GPCRs, they were able to identify allosteric sites on the dopamine receptor, a GPCR in the nervous system that is activated by the neurotransmitter dopamine. Dopamine is involved in functions like motor control, motivation, arousal, reinforcement, reward, lactation, sexual gratification, and nausea.

They then applied a new method developed in the lab that can rapidly evolve in silico protein sequences for specific dynamic and allosteric properties. This allowed the scientists to design allosteric variants of a GPCR: receptors with small differences in the locations of their structure where ligands can bind allosterically.

These locations are called "microswitches" and can change the entire behavior of the receptor. "We were able to engineer novel amino-acid microswitches at these sites, which can reprogram specific allosteric signaling properties," says Barth.

The researchers produced no less than 36 variants of the dopamine receptor D2, which regulates cognitive flexibility in humans and is the main target for most antipsychotic drugs. In one case, the scientists were able to entirely repurpose the D2 receptor into a serotonin biosensor, essentially making it susceptible to an entirely new neurotransmitter.

After binding serotonin, the redesigned receptor showed potent signaling responses that matched the predictions that the scientists made using their computational method. This accuracy wasn't only limited to the one variant; the researchers were able to predict the effects of more than a hundred known mutations on the signaling activities of several GPCRs.

Finally, it is important to note that the new method afford what chemists and bioengineers call "rational design": a strategy that uses computer modeling to predict how the new molecule's structure and dynamics will affect its behavior.

"So far, protein design has mostly focused on engineering stable protein structures and interactions lacking dynamics," says Barth. "Our work demonstrates the development and validation of the first computational approach that enables the prediction and rational design of protein allosteric dynamic functions; it sets the stage for designing signaling receptors with precise functions for cell-engineering approaches and predicting the effects of genetic variations on protein functions for personalized medicine, as well as designing new allosteric proteins and better drugs from scratch."