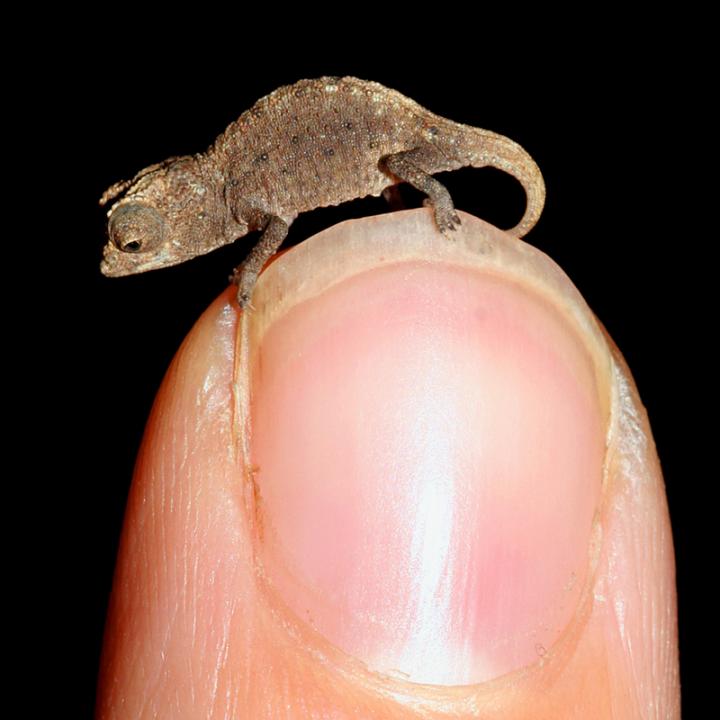 It is an old-standing theory in evolutionary ecology: animal species on islands have the tendency to become either giants or dwarfs in comparison to mainland relatives. Since its formulation in the 1960s, however, the 'island rule' has been severely debated by scientists. In a new publication in Nature Ecology and Evolution on April 15, researchers solved this debate by analysing thousands of vertebrate species. They show that the island rule effects are widespread in mammals, birds and reptiles, but less evident in amphibians.

Dwarf hippos and elephants in the Mediterranean islands are examples of large species who exhibited dwarfism. On the other hand, small mainland species may have evolved into giants after colonizing islands, giving rise to such oddities as the St Kilda field mouse (twice the size of its mainland ancestor), the infamous dodo of Mauritius (a giant pigeon), and the Komodo dragon.

In 1973, Leigh van Valen was the first that formulated the theory, based on the study by mammologist J. Bristol Foster in 1964, that animal species follow an evolutionary pattern when it comes to their body sizes. Species on islands have the tendency to become either giants or dwarfs in comparison to mainland relatives. "Species are limited to the environment on an island. The level of threat from predatory animals is much lower or non-existent", says Ana Benítez-Lopez, who carried out the research at Radboud University, now researcher at Doñana Biological Station (EBD-CSIC, Spain). "But also limited resources are available." However, until now, many studies showed conflicting results which led to severe debate about this theory: is it really a pattern, or just an evolutionary coincidence?

The team of scientists at Radboud University, Doñana Biological Station, National Museum of Natural Sciences and Imperial College London has revisited the island rule, aiming to solve this debate by performing a meta-analysis of over a thousand vertebrate species. They show that island rule effects are widespread in mammals, birds and reptiles, but less evident in amphibians, which mostly tend towards gigantism. The study also indicates that the magnitude of insular dwarfism and gigantism is more pronounced in smaller, more remote islands for mammals and reptiles.

They also found an effect of climate and seasonality on the island rule. Small mammal and bird species grew larger and large species stayed the same size to conserve heat in colder, harsher insular environments. Furthermore, when seasons are present, availability of resources become less predictable for reptiles, leading smaller reptile species to become larger. Benítez-López: "Using a wealth of data from museum and live specimens, we were able to rigorously demonstrate for the first time that insular gigantism and dwarfism across vertebrates is a generalized pattern and not just an evolutionary coincidence."