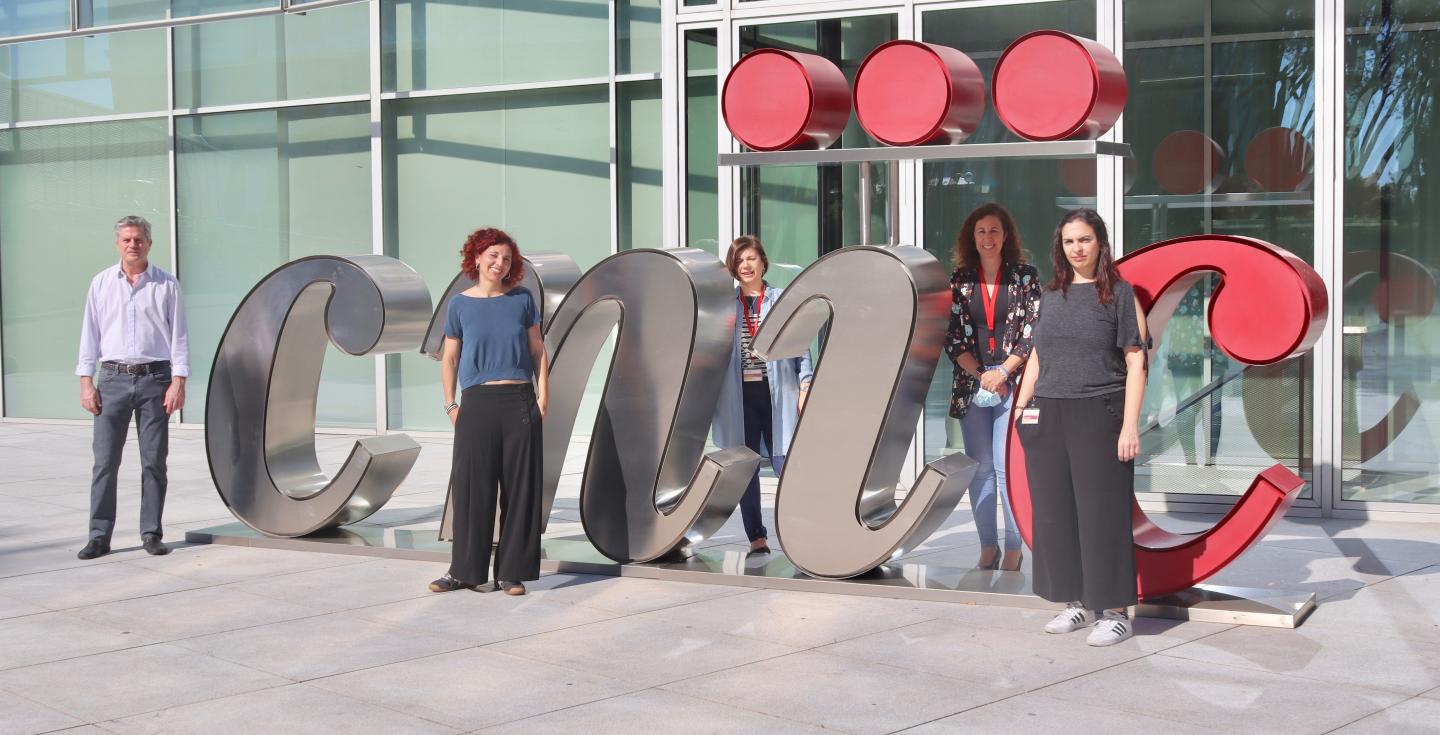 Researchers at the Centro Nacional de Investigaciones Cardiovasculares (CNIC) have discovered a system that provides cells with information about their position within developing organs. This system, studied in developing limbs, tells cells what anatomical structure they need to form within the organ. The article, published today in Science Advances, shows that malfunctioning of this system causes congenital malformations and could in part explain the effect of thalidomide, a drug contraindicated in pregnancy because it induces limb defects.

Embryonic development is one of the most fascinating processes in nature and has aroused scientific interest since the time of Aristotle. The generation of millions of cells from a single progenitor and their organization to produce the precise anatomy of each species is one of the most astounding examples of a self-organizing system. "Understanding how cells know which organs and anatomical structures they should generate in each location within the embryo is one of the most interesting challenges in this scientific field," said study coordinator Dr Miguel Torres.

The positional information theory, first proposed more than 50 years ago by the British scientist Lewis Wolpert, hypothesized a mechanism through which cells obtain information about their position in the embryo. "This system can be compared to the GPS geolocation systems used by cell phones," Dr Torres continued. "GPS systems consist of an external reference--the satellite signals--and a mechanism for interpreting these signals, housed in each of our cell phones. In biological systems, the positional information in each cell triggers a distinct and specific developmental plan at each location."

The CNIC team, working with partners at the National Institutes of Health in the USA, analyzed the molecular basis of limb formation. The scientists discovered how cells obtain information about their position on the proximodistal axis of the limb bud, or primordium (the rudimentary state of a developing organ.)

Study first author Dr Irene Delgado explained that "our work shows that the signal that tells cells where they are is the growth factor FGF." FGF molecules are produced exclusively by "a small group of cells at the distal tip of the limb bud, furthest away from the body trunk."

The strength of the signal received by cells depends on how close they are to the FGF-producing cells. In other words, explained Dr Delgado, "the more distal a cell is, the stronger the FGF signal it receives, whereas more proximal cells receive a weaker signal."

The researchers demonstrated that the molecule in receptor cells that interprets FGF signals is a transcription factor called Meis. This transcription factor is distributed in a linear abundance gradient, so that it is highly abundant in proximal cells (close to the body trunk) and becomes progressively less abundant in more distal positions. In other words, clarified Dr Torres, "the amount of Meis in each cell reflects the amount of FGF received, and thus marks the cell's position along the proximodistal axis of the developing limb."

Transcription factors regulate the function of the genome, modulating cell behavior by switching some genes on and switching others off. Depending on the amount of Meis in a cell, specific groups of genes, including Hox genes, are activated, corresponding to the cell's position along the proximodistal axis. "Cells that receive an instruction that their position is proximal are programmed to generate the shoulder, whereas more distal cells are programmed to form the hand, and cells in an intermediate position form the upper arm, elbow, or forearm," explained Delgado.

This system, emphasized Torres, "is essential for the correct formation of the limbs." The mechanisms described in the study advance understanding of the origin of phocomelia, a congenital defect in which the embryonic limbs only form hands and feet, with the rest of the limb failing to develop. In the study, experimental elimination of FGF-Meis signaling resulted in all limb-bud cells receiving the incorrect instruction that they were distal, resulting in phocomelia.

This finding may help to explain the mechanism of action of thalidomide, a drug famous for causing limb defects. Previous research into the effects of thalidomide indicated that Meis is one of the factors affected by this drug.

The findings establish a new model for the generation of proximodistal identity in the developing vertebrate limb and provide a molecular mechanism for the interpretation of FGF gradients during axial patterning in vertebrate embryos.