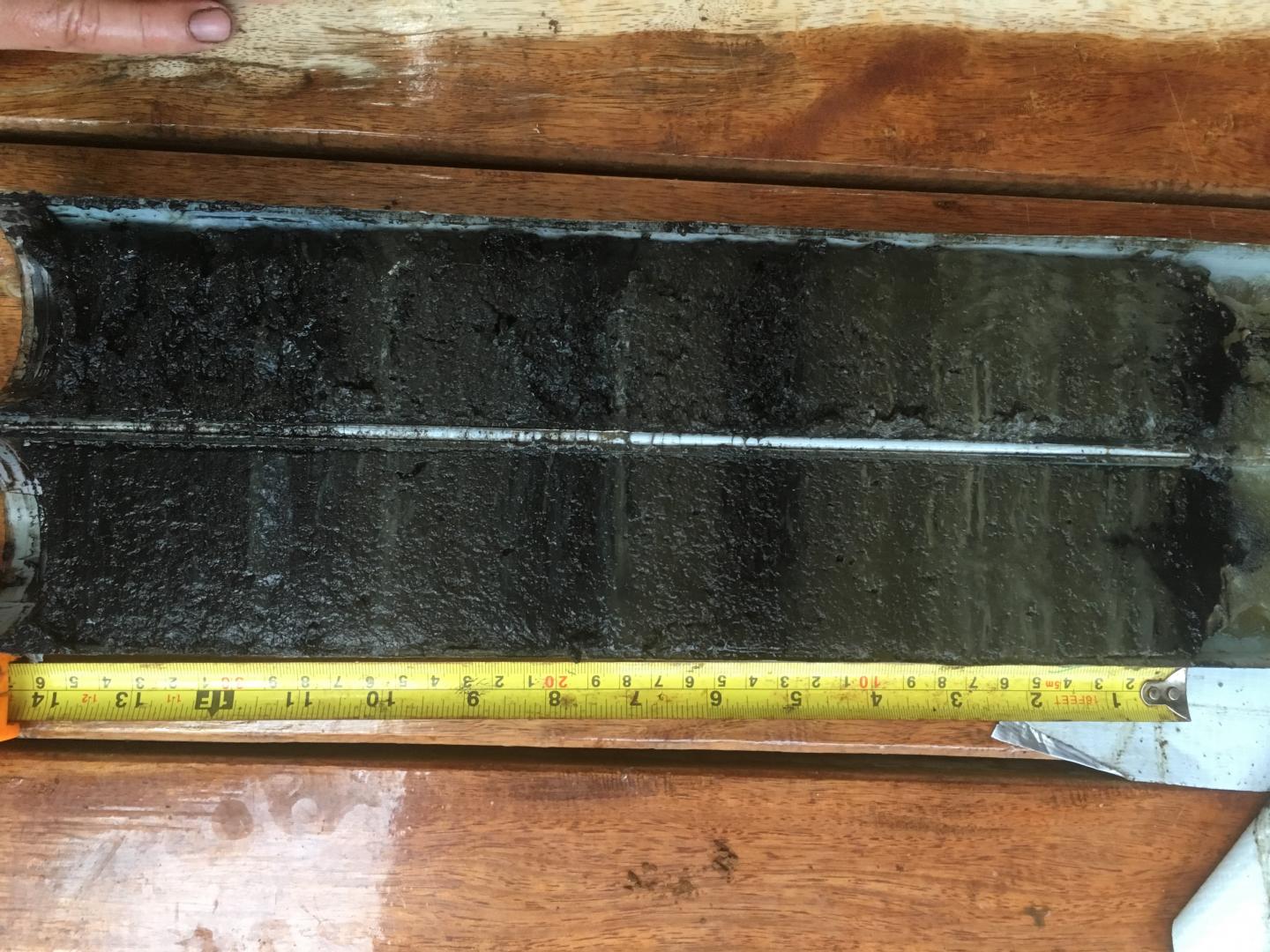 Research led by scientists at the University of Southampton has found settlers arrived in East Polynesia around 200 years earlier than previously thought.

Colonisation of the vast eastern Pacific with its few and far-flung island archipelagos was a remarkable achievement in human history. Yet the timing, character, and drivers of this accomplishment remain poorly understood.

However, this new study has found a major change in the climate of the region, which resulted in a dry period, coinciding with the arrival of people on the tiny island of Atiu, in the southern group of the Cook Islands, around 900AD.

Findings are published in the paper, 'Human settlement of East Polynesia earlier, incremental and coincident with prolonged South Pacific drought' in the journal PNAS.

"The ancestors of the Polynesians, the Lapita people, migrated east into the Pacific Ocean as far as Fiji, Tonga and Samoa, reaching them around 2800 years ago. But for almost 1500 years humans failed to migrate any further into the pacific," explains lead researcher, Professor David Sear of the University of Southampton. "Our research gives us a much more accurate timescale of when people first arrived in the region and helps answer some key questions about why they made their hazardous journey east."

A team of geographers, archaeologists and geochemists from the UK, New Zealand and the US, worked with the people of Atiu, to collect core samples of lake mud, charting over 6000 years of history. Back in the labs in UK and US, the mud samples were subjected to a range of analyses including new techniques for reconstructing precipitation, and detecting the presence of mammalian faeces.

Apart from fruit bats, the Southern Cook Islands never had mammal populations before humans settled there, so when the researchers found evidence of mammal faeces alongside other evidence for landscape disturbance and burning, it was a clear sign of the arrival of people. Within 100 years the first settlers, most likely from Tonga or Samoa, changed the landscape by burning native forest to make way for crops.

The team, including undergraduate and postgraduate students from the universities of Southampton and Washington, as well as scientists from Newcastle, Liverpool and Auckland universities, also examined lake sediments from Samoa and Vanuata. Using this data, they found evidence for a major climate change which coincided with the newly established arrival time of the settlers.

The data revealed a major change in the climate of the South Pacific region with the main rainbands that bring water to the archipelagos of Vanuatu, Samoa, Tonga and Fiji migrating north. The result was the driest period in the last 2000 years.

This led the researchers to conclude that, alongside growing populations, water stress drove decisions to make dangerous voyages, aided by changes in winds that enabled easterly sailing. Soon after the arrival of people to Atiu, the climate changed again. Rain returned to the eastern Pacific - supporting a rapid (c. 200 years) settlement of the remaining islands of Polynesia.

Professor Sear adds: "Today, changing climate is again putting pressures on Pacific island communities, only this time the option to migrate is not so simple. Within two centuries of first arrival those first settlers changed the landscape and the ecology, but were able to make a home. Pacific islanders now live with modified ecologies, permanent national boundaries and islands already occupied by people. The ability to migrate in response to changing climate is no longer the option it once was."