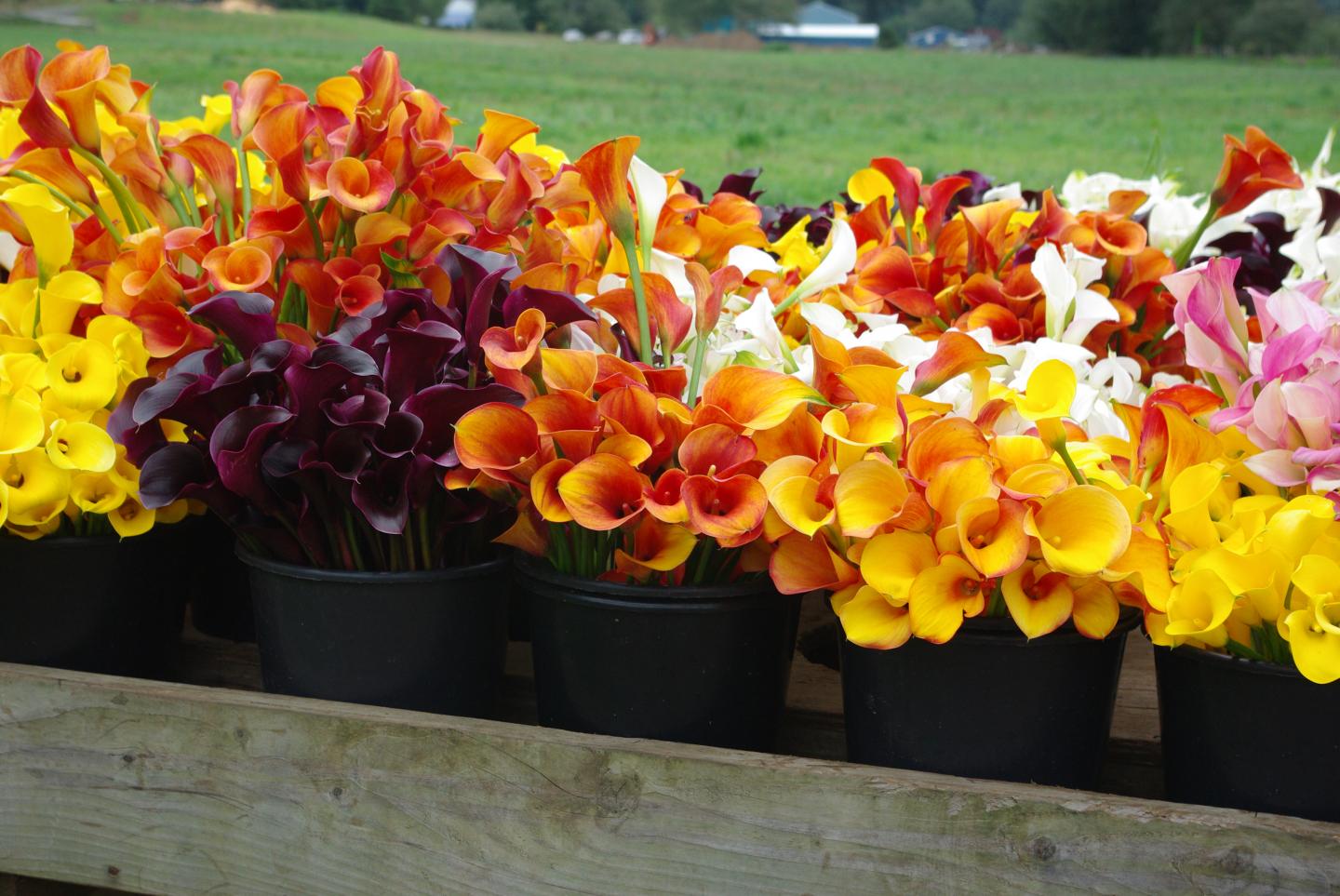 Across the United States and Canada, demand for local specialty cut flowers is increasing, and production has correspondingly jumped. To accurately assess the needs of the industry, John Dole, Cristian Loyola, and Rebecca Dunning electronically surveyed 1098 cut flower producers and handlers regarding their current cut flower production and postharvest problems and customer issues.

The illuminating results of their survey received careful analysis and are detailed in the article, "North American Specialty Cut Flower Production and Postharvest Survey," as found open access journal HortTechnology.

Cut flower production in the United States and Canada has increased in recent years. Due to this resurgence, more information is needed regarding current production and postharvest issues. This research effort and resulting article determined the nature of those issues and provides a guide for how to best address them using 31 major crop species as a template.

Dole adds, "Local is in with consumers, and cut flower growers have responded by producing hundreds of different types of lush, gorgeous flowers. Our research showed that growers and cut flower handlers face a host of challenges in getting those flowers to their customers."

Of the 1098 surveys sent out, the authors received 210 responses, resulting in a 19% response rate. From that, cross -section data was extrapolated.

Analysis showed that the main perceived production problem was insect management. Crop timing proved to be the second-most important problem, and disease management was ranked third.

Crop timing encompasses a range of related issues, such as determining the correct harvest stage, harvest windows that are too short, flowering all at once, or lack of control when the crop is ready to harvest.

The main postharvest problems were temperature management, hydration, and flower food management. Regarding on-farm postharvest handling, hydration and vase life were the two most mentioned issues.

For postharvest during storage and transport, damage and hydration were the most commonly reported issues.

Customer complaints were also charted, with gauging vase life and petal shattering as the most-mentioned issues.

The survey proved revelatory in that it will allow researchers and businesses to focus on the major cut flower production and postharvest issues and on crops that are most in need of improvement in North America.