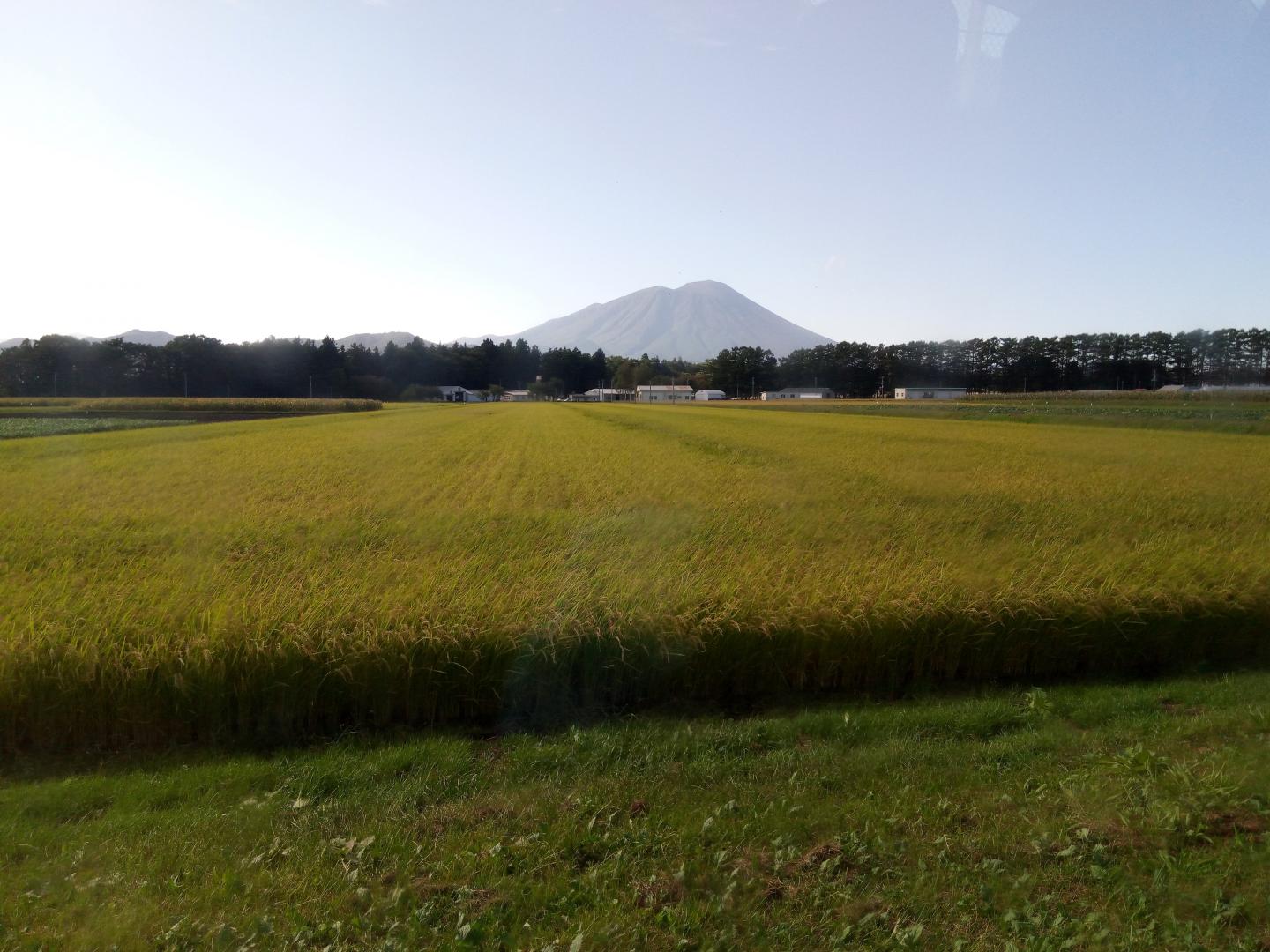 IMAGE: Can unmanned aerial vehicles be used for pesticide use in an efficient manner? In a new study, researchers assessed their use in rice paddy fields, in terms of costs, capacity,...

Besides enabling more potent smartphones and higher download speeds while riding the subway, cutting-edge technologies like artificial intelligence, robotics, and wireless communications are on the verge of revolutionizing well-established industrial fields. A remarkable example is "smart agriculture," which has seen a tremendous increase in the use of drones for various tasks, especially in Japan.

Drones, or "unmanned aerial vehicles" (UAVs), have been the focus of extensive research for agricultural applications. For example, they can take aerial images of a field and, through subsequent image processing, identify problems in specific areas of the crop fields. Another notable use case for UAVs that has been quickly gaining traction is the spraying of pesticides. In Japan, the number of hectares sprayed by drones saw a stunning 45-fold increase from 2016 to 2018. Similarly, the number of registered UAVs for agricultural spraying increased from a mere 227 to 1552 between those years.

While UAVs could be used to either replace or complement traditional pesticide spraying methods, it remains to be proven whether UAVs are superior to conventional methods in many regards.

"Following recent technological demonstrations and verifications at field sites, there is an increasing need for farm management research of smart agricultural technology including cost and efficiency analyses; this is essential for its implementation in farms," explains Yuna Seo, who is Junior Associate Professor at Tokyo University of Science, Japan.

In an effort to address this knowledge gap, Seo led a recent study published in MDPI's Sustainability in which she, with her student Shotaro Umeda, compared different pesticide spraying technologies using realistic data. More specifically, the researchers evaluated and compared the costs, working capacity, and management efficiency of drones versus remote-controlled (RC) helicopters and tractor-mounted boom sprayers for preventively spraying pesticides over rice paddies. They made these comparisons for seven different paddy field areas to take into account differences in scale for each method.

In terms of pest-control costs, the UAVs were only slightly less expensive per unit area than the boom sprayers, mainly due to the low price of drones and savings in fuel. In this regard, the RC helicopters were much more expensive. "Although the purchase cost of boom sprayers is almost double that of UAVs, the fixed costs of both end up being similar because of the high operation, maintenance and repair costs of drones, which are notorious obstacles in UAV introduction and adoption," remarks Seo.

As for the working capacity, RC helicopters could cover much more area per hour than both drones and boom sprayers. Still, drones had a slight advantage in daily area coverage over boom sprayers. Finally, to explore the management efficiency of each method, the researchers used a technique called "data envelopment analysis," which is widely used in economy and operations management to benchmark the performance of manufacturing and service operations. The results indicated that both boom sprayers and UAVs reached maximum or near-maximum efficiency for most paddy areas, while RC helicopters were much less efficient.

Overall, this study showcased the benefits of drones as tools for rice production and compared them to other well-established technologies. But, the use of drones in agriculture is not without limitations, which should be addressed in the future, such as the modification of aviation laws that forbid higher pesticide payloads on drones, as well as maintenance costs. "The total costs and efficiency of UAVs would be comparable to that of boom sprayers, which is not a hindrance for farmers wanting to switch to drones. Therefore, technological advances and deregulation are necessary to expand the use of UAVs while meeting safety measures and ensuring applicability," explains Seo.

In conclusion, this study highlights both the advantages and limitations of using drones as agricultural tools. Still, there is no doubt that smart agriculture as a whole could greatly alleviate the labor shortage problems in countries with a rapidly aging population, of which Japan is a prime example. Given the potential upsides, let us hope UAVs quickly earn their spot in agriculture so that farmers can work smarter, not harder!