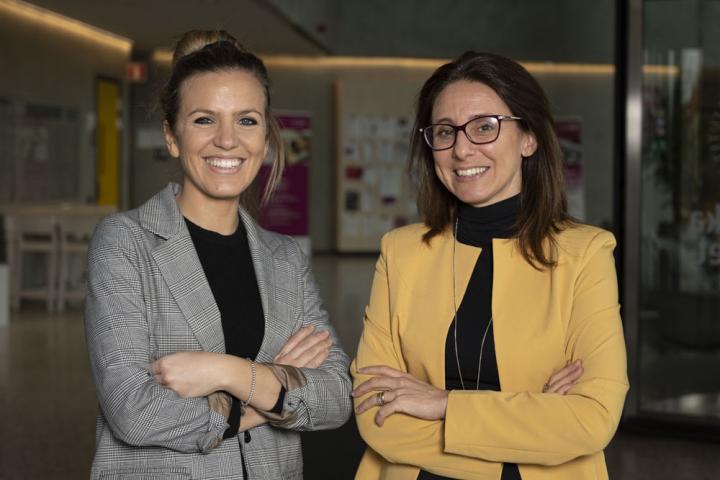 People continuously exposed to air pollution are at increased risk of dementia, especially if they also suffer from cardiovascular diseases, according to a study at Karolinska Institutet in Sweden published in the journal JAMA Neurology. Therefore, patients with cardiovascular diseases who live in polluted environments may require additional support from care providers to prevent dementia, according to the researchers.

The number of people living with dementia is projected to triple in the next 30 years. No curative treatment has been identified and the search for modifiable risk and protective factors remains a public health priority. Recent studies have linked both cardiovascular disease and air pollution to the development of dementia, but findings on the air pollution-link have been scarce and inconsistent.

In this study, the researchers examined the link between long-term exposure to air pollution and dementia and what role cardiovascular diseases play in that association. Almost 3,000 adults with an average age of 74 and living in the Kungsholmen district in central Stockholm were followed for up to 11 years. Of those, 364 people developed dementia. The annual average level of particulate matter 2.5 microns or less in width (PM2.5) are considered low compared to international standards.

"Interestingly, we were able to establish harmful effects on human health at levels below current air pollution standards," says first author Giulia Grande, researcher at the Department of Neurobiology, Care Sciences and Society at Karolinska Institutet. "Our findings suggest air pollution does play a role in the development of dementia, and mainly through the intermediate step of cardiovascular disease and especially stroke."

For the last five years of exposure, the risk of dementia increased by more than 50 percent per interquartile range (IQR) difference in mean PM2.5 levels and by 14 percent per IQR in nitrogen oxide. Earlier exposures seemed less important. Heart failure and ischemic heart disease both enhanced the dementia risk and stroke explained almost 50 percent of air pollution-related dementia cases, according to the researchers.

"Air pollution is an established risk factor for cardiovascular health and because CVD accelerates cognitive decline, we believe exposure to air pollution might negatively affect cognition indirectly," says Giulia Grande. "In our study, virtually all of the association of air pollution with dementia seemed to be through the presence or the development of CVD, adding more reason to reduce emissions and optimize treatment of concurrent CVD and related risk factors, particularly for people living in the most polluted areas of our cities.