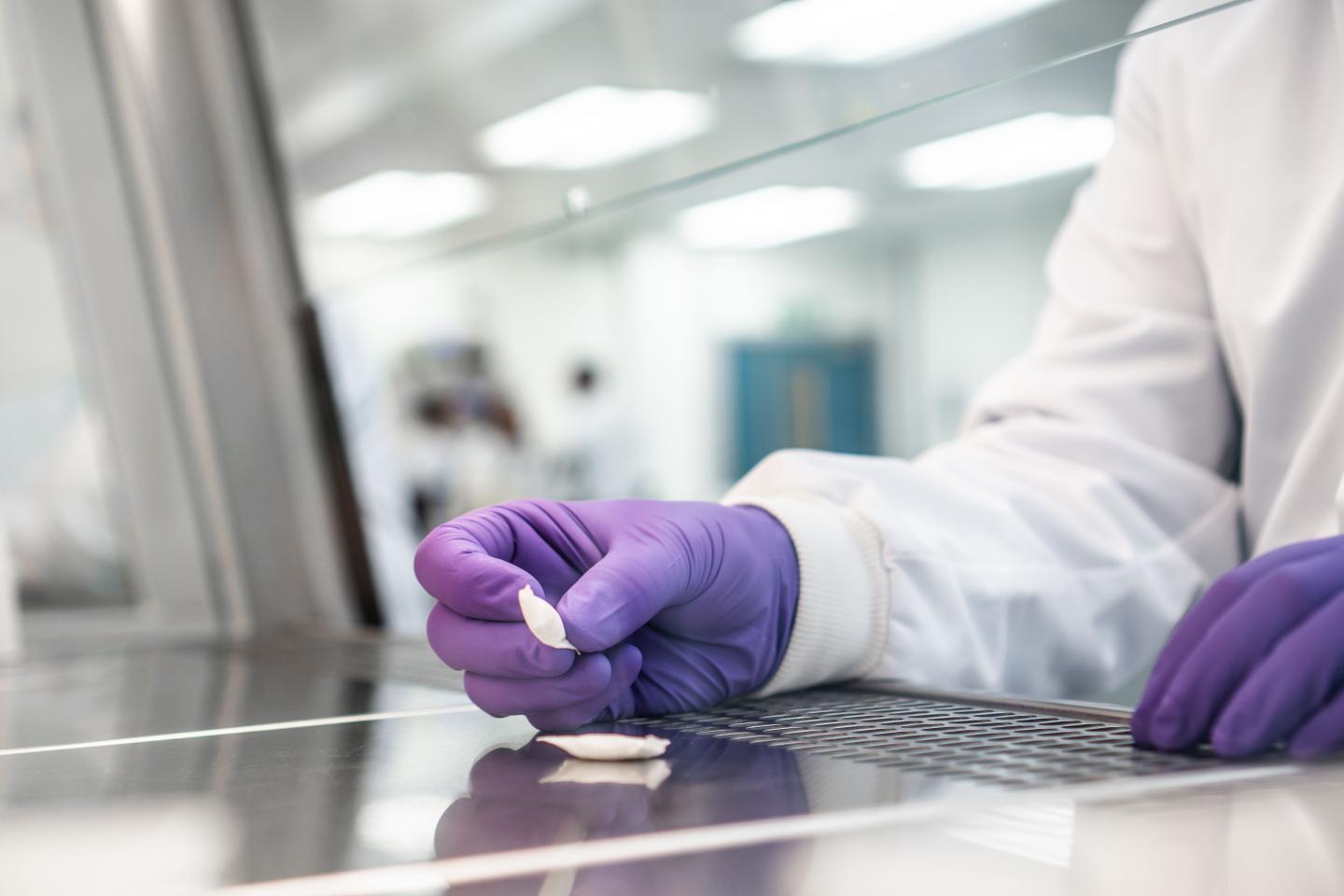 Scientists analysed the toxicological impact of one of BAT's nicotine pouch products, formerly called Lyft and now known as Velo, in an in vitro laboratory-based test. Velo was compared with a reference cigarette (1R6F) and reference Swedish-style snus pouch (CRP1.1).

Velo was found to be less biologically active than cigarette smoke and snus, even at greater concentrations of nicotine, across a range of tests. In many cases, Velo failed to elicit a biological response at all, supporting the view that MOPs are likely to be less risky than traditional cigarettes and Swedish-style snus for users who switch completely.

Pre-clinical scientist Emma Cheung, who led the study, said the results added to the growing body of evidence to support the reduced-risk potential of MOPs compared to continuing to smoke.

"Velo was found to be less biologically active than cigarette smoke in certain assays, which is very encouraging," she said.

"We are committed to building a better tomorrow by reducing the health impact of our business through offering a greater choice of products for our consumers, and this study helps to support the reduced-risk potential of MOPs. Our scientists will continue to build evidence to support our New Category products."

The results have been published in Food and Chemical Toxicology.

What are modern oral products (MOPs)

MOPs are similar in appearance and use to snus, an oral smokeless tobacco product that has been widely used in Sweden since the 1800s.

There are decades of research (including epidemiology) on snus, with evidence demonstrating it is a reduced-risk product compared to using traditional cigarettes.

Consumers place the pouch between their gum and upper lip, typically for 30 to 40 minutes, after which the pouch is disposed of in the designated compartment in the lid of the can. During use, nicotine and flavours are released and the nicotine is absorbed through the oral mucosa in the gum.

BAT offers MOPs with and without tobacco. Velo (formerly known as Lyft) contains high purity nicotine, water and other high-quality food-grade ingredients, including eucalyptus and pine tree fibres, flavouring and sweeteners. Velo does not contain tobacco.

There has been a lack of consensus on how to assess MOPs in an in vitro environment, so scientists at BAT developed a novel approach in the hope that it would lead to a more standardised methodology.

In this study, the team devised a novel method for the extraction of pouch material, providing a consistent concentration of nicotine and easy in vitro assessment.

Cytotoxicity was measured by ToxTracker and high content screening, and, in every assay, Velo showed reduced toxicity compared to CRP1.1 and 1R6F.

BAT hopes this approach will allow other laboratories to adopt this procedure in future, resulting in a more standardised methodology for assessing MOPs.